Over the years Sharp Media has built a solid reputation for providing marketing, advertising and media buying services, for broadcast and cable TV, print, outdoor, internet and PR campaigns.

We provide integrated, one-stop media management for companies of all sizes. We deliver on an idea so old fashioned that it almost seems brand new again: great service and successful results. We also work with other advertising agencies as ‘in-house’ buyers, allowing us to do what we do best – offering discounted rates and targeted ad campaigns to all our clients and agency partners.

We specialize in advertising and media buying for local, national and international markets. Our approach is fundamental to obtaining the lowest rates, the best placements and the right value added programs and media promotions. Our clients wouldn’t have it any other way.

A Few of Our Clients 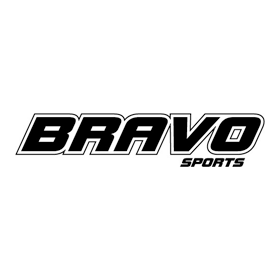 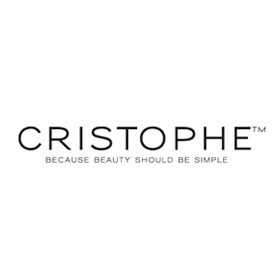 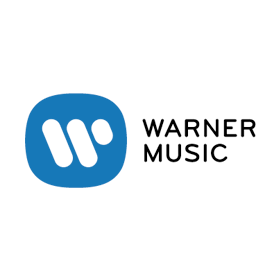 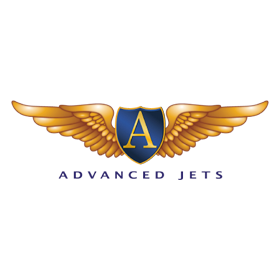 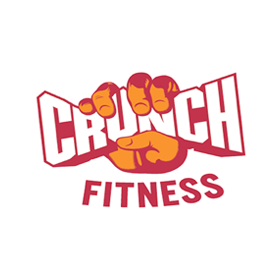 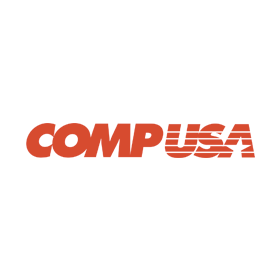 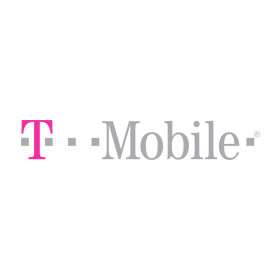 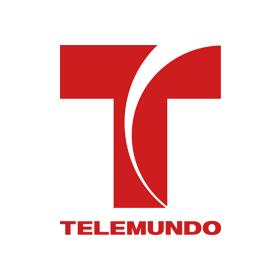 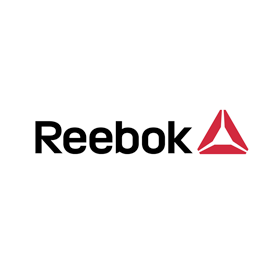 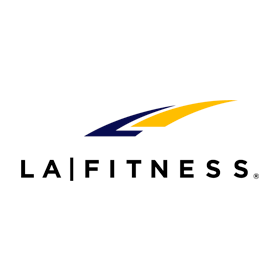 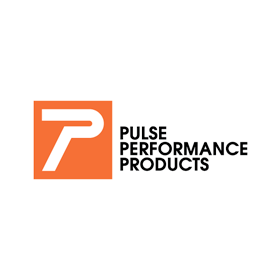 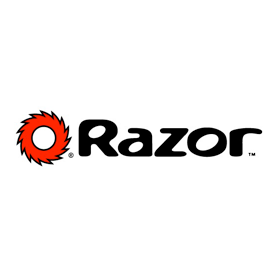 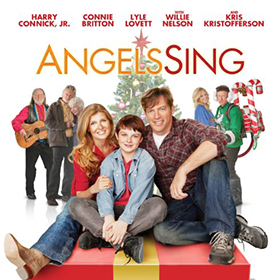 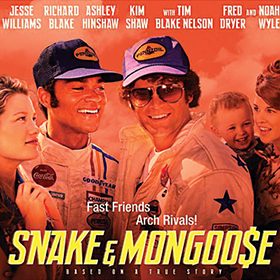 “Our business is to obtain the best media placements, at the lowest rates – with value added programs, and to offer extraordinary service to our clients.“
-Robin Sharp, Sharp Media, Inc.

We find the most efficient and effective ways to reach the right people, with the right message, at the right time.

We adjust and optimize our campaigns to match the changing media conditions; marketing opportunities; and the client’s budgets, of course. Our clients tell us that they chose Sharp Media because of our passion for their business, dedication to service, and willingness to invest our time and resources in their marketing successes. We provide integrated, one-stop media management. Client service is our top priority… second to none.

Sharp Media is a response-oriented operation.

We pride ourselves on being flexible and swift to respond. Retail, direct response, online, and branding assignments are our core business. From in-depth, sophisticated planning techniques, to negotiations and stewardship, Sharp Media’s dedication to excellence in every stage of the media process is the hallmark of our success. 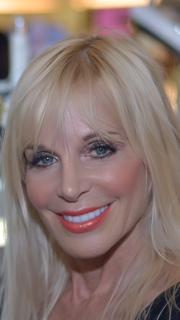 Robin Sharp is the Founder and CEO of Sharp Media, Inc. She is a seasoned, dynamic, media-buying machine, with the media clout and the ability to optimize her client’s dollars, giving Sharp Media a leg-up on other media buying companies.

Robin is originally from Las Vegas, Nevada, where she graduated from the University of Nevada, Las Vegas – in Business, Marketing, Advertising and Communications.

Every revolution begins with a small spark, and in 1995 Robin lit the match that would eventually set the advertising world on fire! Robin started her own Marketing, Advertising and Media Placement company with partner, John Myrick – Myrick Sharp Media, Inc. The premise was a simple one – create a full-service media management agency that represents clients large and small, with a unique hand’s on approach to growing their business, selling more products, and helping to fulfill their dreams.

Over the next 10 years the agency thrived and developed into a success story due to their old fashion approach to business – accountable advertising. It’s a process of targeting the client’s specific demographic customer; developing customized marketing plans that work best for their particular business; negotiating the best rates and placement; and then implementing and tracking the campaign. A one-stop-shop!

In 2005 John Myrick retired and Robin became the sole owner, and in 2010 the agency was re-launched as Sharp Media, Inc.

Robin and the Sharp Media team are outstanding media experts, committed to superlative marketing and media management for companies of all shapes and sizes. Sharp Media has grown to become one of the best, most respected, independent media agencies in the country.

Robin is also a freelance consultant to companies in the U.S., Germany, The Netherlands, and China for marketing, advertising, media management and business development.

Robin believes that building loyal and trusted relationships with clients and media vendors; deep knowledge of the marketplace, and a steller reputation are all keys to their success. But most importantly, they deliver! When it comes to media, Sharp Media is unstoppable!

Get In Touch Today

Feel free to contact us. We’ll be happy to give you a free consultation. We look forward to hearing from you.